Looking for a dose of entertainment? For movies, TV, and music - the Multiplex is your spot.
Post Reply
58 posts

Remember when Marvel let those sitcom directors helm The Winter Soldier? Man that was dumb. I wonder whatever happened to those guys. /s
Top

Ru_1977 wrote: ↑
Mon May 23, 2022 1:07 am
And you're right, of course. And I definitely can't argue against the idea that a bigger budget for villains/foes/effects would likely have solved a lot of my issues with Defenders.

I think overall, a Marvel Knights (or whatever) ensemble series could benefit from being MOSTLY a character study, with street action, following character drama and typical noirish tropes/detective plots, with the finales being where a lot of the budget goes. If Defenders had been ninja fights in an office building, then ninja fights in a restaurant, then ninja fights one more place, then a cave fight with a dragon and monsters and such, a LOT could have been forgiven. But it reminded me of El Mariachi where Robert Rodriguez had blown through all his larger stunt guys and as he got to the end, the bad guys got younger and skinnier. And it kinda undercut a lot of the drama etc. I'm apparently still one of the few fans who really loved this version of Elektra, even on Defenders. I don't know what this says, but she really reminded me of an ex I had who was nuts in a darkly attractive way, so I really felt for Matt on this. And I didn't want them to end up together but I totally got the tightrope he walked there. And I really enjoyed their final moments together even if I didn't quite love the way we got there.


I thought Elodie Yung as Elektra was great too. Other than Finn Jones as Iron Fist the Netflix shows had great casting imo. Defenders was still awful though.
Top

Ru_1977 wrote:If it were up to me, after Defenders, I would have folded them all into one ensemble series. It would have lifted a lot of weight off the weaker shows and also helped spread those stories out without padding. So on Disney, rather than a Daredevil series, I'd say Marvel Knights or something. By season four, the main cast could be entirely different from season one, but it would have changed over time and the focus could be constantly shifting as characters rotate in and out. You could have plenty of street level characters, including the Netflix cast, but even introduce a supernatural element or two, etc.

As much as I felt Daredevil made total sense as long form television when the Netflix series was announced, I now believe an ensemble, street level show could as well. The budget doesn't need to be super high, and there are plenty of characters and stories to tell.

The Defenders was an absolute mess of a series. I get they wanted the pay off of Elektra and the Hand, but it was the wrong story. I think a much more interesting story would have been Kingpin sending assassins after Daredevil (he clearly still had influence from prison, as seen in Punisher S1), and it spilling into bringing the other heroes in to help him when it spilled across the city. We could have gotten a ton of d-list villains.

I’ll also agree they should have used Defenders as a reset of the universe. JJ seasons 2 & 3 are fair at best. I think both seasons of Luke Cage crater at the halfway point, and it’s bittersweet overall because of that. Iron Fist was trending the right direction, but it didn’t seem to know where it needed to go for most of its two seasons. Much like Arrowverse, I think they could have been better folding the shows into a single series with more concise individual plots and more one-off crossovers.

As for Disney’s DD, I want him to team up with Spidey. I think he has a but if an uphill battle with Netflix hitting the critical characters already…Bullseye wasn’t fully realized, but they did a very complete story for Fisk and did enough with Elektra that it doesn’t feel like she’d be missing. The ground covered between DD and Punisher also felt complete, but I’m happy to see them cross paths again, if Disney decides how to handle Frank.
Top

I feel the same way on a lot of those. Introducing Echo may kick in some new stuff for Matt and Kingpin, but Elektra, as much as I did love that portrayal, I'm fine if they leave her alone now. So in that vein, if a new DD series or limited series IS used to kick off a couple other shows or, my preference, a mega street level crossover, that may be totally fine. I'd think balancing that along with continuing/wrapping up Bullseye (or you know... Showing him fully realize the Bullseye persona before he meets Valentina), and probably setting Nelson & Murdock up as something ongoing but we don't need a show to continue witnessing their tribulations, all feels pretty feasible even if just six episodes.

But it brings up a good question: what do we really want from a new show? Bullseye is one thing, but Matt, Foggy, and Karen all had a pretty decent ending there. Catching up with Kingpin and exploring the Echo angle seems to be a good direction to lead into whatever DD, the show, is now.

Confession: typing this at work so I feel like it's more scattered than I like to be.
Top

I haven’t read much DD so I cannot think of a story arch I want to see. But honestly I would just eat up Charlie Cox as a lawyer in a court room. The guy is flipping fantastic. His cameo in NWH was brilliant. He is a very good lawyer.

I guess after they play out the Echo story we’ll see where they are. Kingpin is probably going to be involved. You’re leaving something on the table if you don’t use Vincent. Bullseye is the Other side of the coin so yeah I’d like to see it. I can take or leave Elektra.

I like mysteries when it comes to DD. Maybe Luke Cage goes missing thus getting Jessica Jones to investigate and recruiting Matt to help. It seems to me someone may want to gather up these powered individuals to find their secret to sell or use. Maybe they can loop in some other characters like the teens(not sane actors but the characters) in Cloak and Dagger.

I’m game for anything really.

Concerning the age debate, I'd just like to point out that Leslie Nielsen, at age 62, debuted as Lt Frank Drebin, Police Squad, and kicked all kinds of ass:

I would just say concern with age would be more geared towards how long they want them in the roles. Right now it’s all fine. A lot of people still root for Hugh continuing as wolverine without considering as soon as marvel studios launches X-men, which could still be years, the main actors are looking at the next 10-15 years of their life. But besides that yeah the age thing can be crazy. Patrick Stewart was bald at 29 and could have easily been middle age prof x at that time.
Top

Cox's age isn't a big deal. They'll could just replace him with the Female Daredevil from the new comics sooner or later. 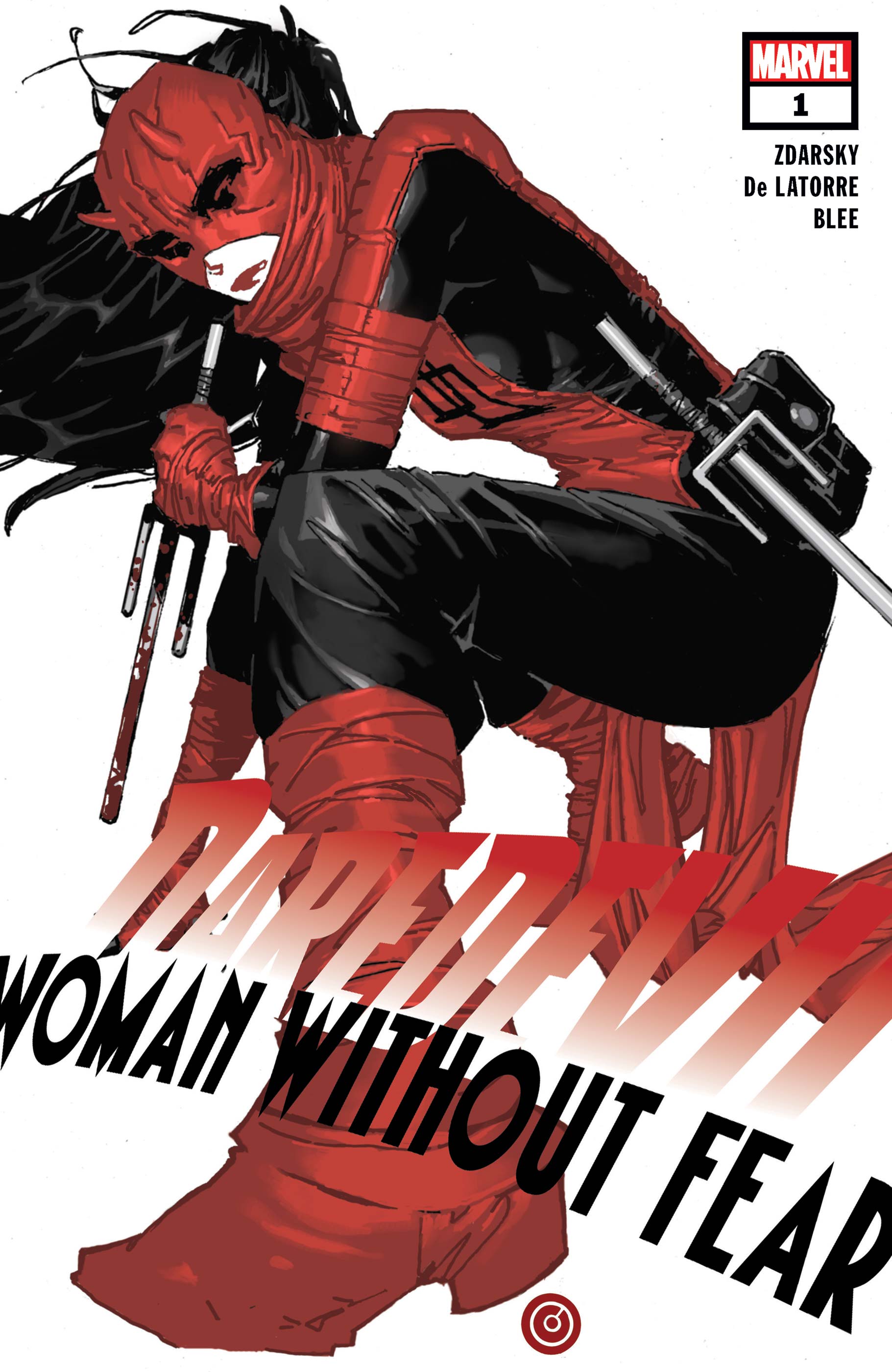 As long as they keep Elodie Yung, sure.
Top

I'm good with a new actress in that role.

The earlier rumors were that they are going to keep Cox, Ritter, D'onofrio and Bernthal, and replace many others. Including Colter and Jones.
Top

I thought she was wonderful. If they continue the character, I absolutely want her back. Otherwise, I could see them subbing in Echo.
Top

Yep no issue with Elodie. She looks the part and can actually fight. After all that’s what was wrong with iron fist.
Top
Post Reply
58 posts