IT'S CLOBBERING TIME! Here is the unofficial Marvel toy board. C'mon in and talk ML, MU, Select, and all of the other Marvel toy lines.
Post Reply
3404 posts

Avon wrote: ↑
Fri Oct 15, 2021 11:57 am
Got my first marvel select through - SC iron man. I think over all, it’s not for me, though there’s a lot to like. I tinkered a bit with the articulation (head and torso) but it’s still not there for me. I’m ok with the single joints, if they could get to 90/a bit beyond, but the hips not getting to 90 bugs me a lot, and the torso and neck range also just aren’t enough for my preferences.

It is totally gorgeous to look at though, and I like the solution to the shoulder articulation, and in general torso balls over crunch joints. It’s got good ankle articulation too, which counts for a lot. I’m not fussed about the accessories, but again, this is obvs just shooting for something different than my wants.

Felt a bit like McFarlane stuff to me (and mezco, tho obvs not in the soft good sense), though maybe ‘moreso’ if that makes sense. And I love a chunk of dc multiverse, but find a lot of that a bit too restricted in terms of playability too. Will def still keep an eye on future MS stuff though, and it was interesting to experience.

He's less articulated than other recent figures like Hulk, titanium man and falcon cap, but they more than make up for it with his butt load of accessories
You should check out any of those before you totally blow off MS (titanium man goes great with him)

Titanium man does look amazing. Good to hear the articulation varies at least. I’ll definitely still be keeping an eye out. I see, to remember rumours of apocalypse being a possibility? Anything X will also catch my eye, I’m sure.
Top

I think select psylocke is better, but unfortunately way too tall for legends. Rogue however fits, and was better than juggernaut wave, but absolutely not better than the target retro carded rerelease

Regarding the upcoming comic figure with pack-in character, I'm guessing...

Adam Warlock with Pip the Troll

Also, the following have been mentioned by other people and seem possible:


Speaking of SCIM, I hate his ball knees. I really, really hate them. Swivel knees just never work for me. They almost always limit the range of motion for the hinge part of the knee. Just give me knees which bend at least 90 degrees. I didn't realize the shoulder pauldrons rotate. Mine are a bit stuck, so I'll have to work on freeing them. Overally, he's a gorgeous looking figure, but the leg articulation, particularly the knees, are a big letdown.
Top

I indeed have no clue

I will just wait and see what figure is

But the curiosity is big
Top 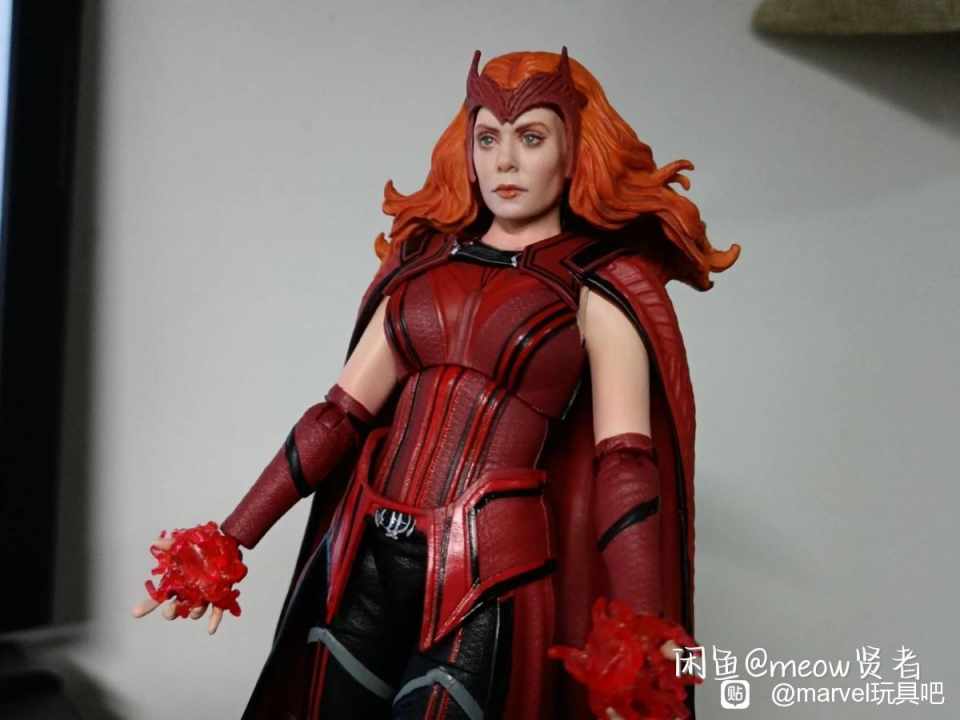 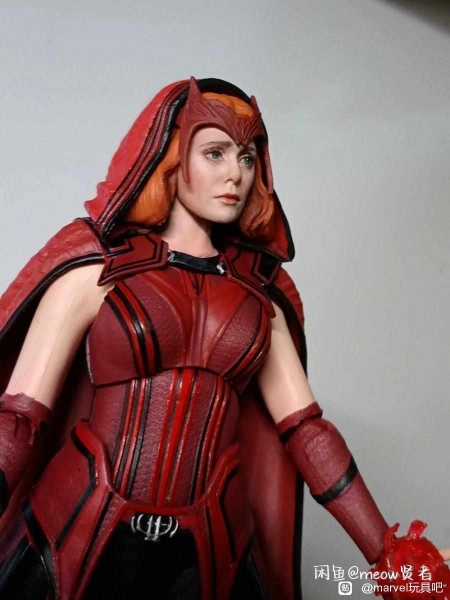 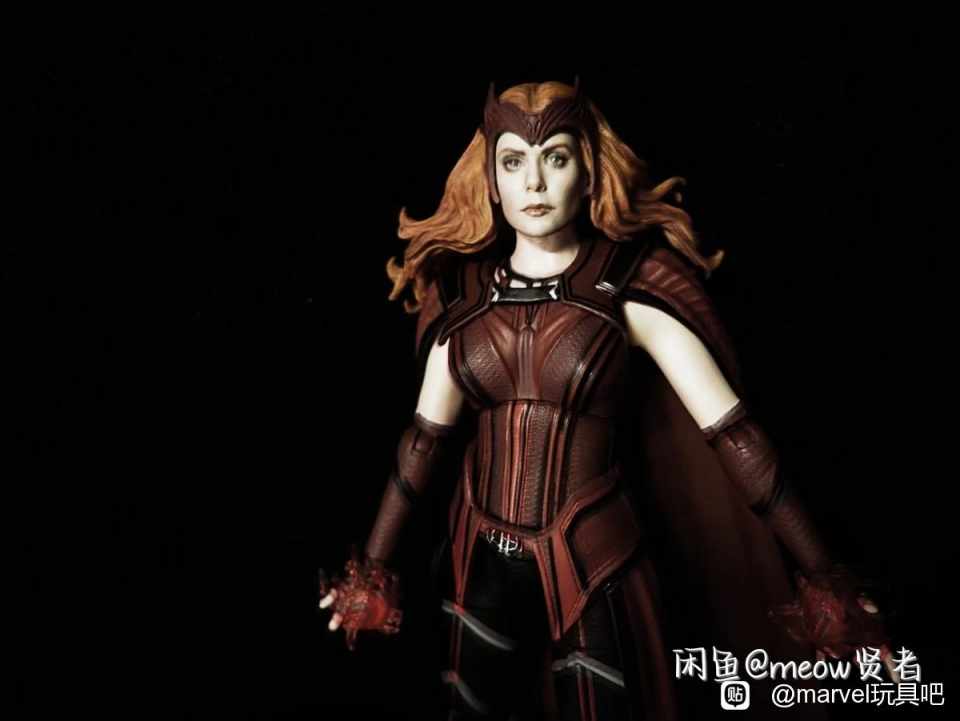 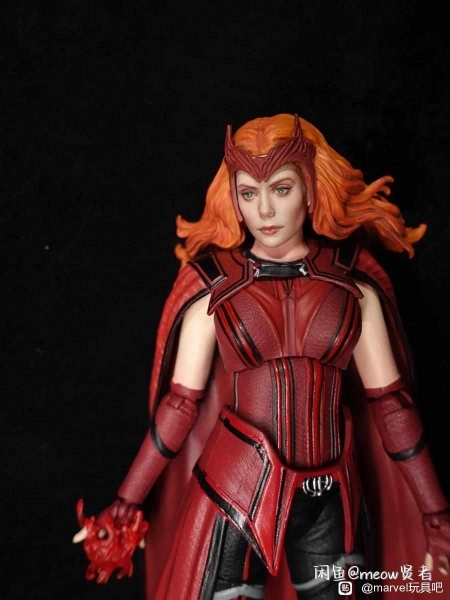 looks cooler
the sculpt is aways there
Top

Wow - what a difference paint can make.
Top

Fortunately in this case you can actually see the great sculpt even under the poor factory paint. But yeah, that's a wonderful repaint.
Top

It's amazing what a little make-up can do for a woman.
Top

Where do you see MS Psylocke very expensive? You can get her for like $15-$20 plus shipping.
Top

The repainted head definitely looks better, but wonder why the hair wasn't repainted... she was never carrot top orange

Akatsuki wrote:I highly recommend Titanium Man! Such an impressive figure with really nice articulation for a massive armored character. Titanium Man is one of my all-time favorite figures now. He’s so well done.

I’d love it if mine would ever drop into my PoL at BBTS.

Figure of the year for me. From 1st seeing pics that MS was doing titanium man the anticipation was high.

And on rare occasions that anticipation is met with perfection or even near perfection. And titanium man exceeds that in my imo. He hits on so many levels.

With that said it does have some qc issues with the paint on the skirt or loose articulation in the legs. Which brings it down to an A- for me.

I'll say it again - these are the figures MS should be doing more of, they do them so well.