F-TEAM! ASSEMBLE! Doo doo doo dum dum! - Not all toy topics can be assigned a famous block. Talk about the rest of the toy lines here!
Post Reply
498 posts

$20 for shipping though feels too much.

I get that shipping costs are increased, I ship myself, but these things don’t weigh a ton and $20 for a Plunderlings and Hatchling combo is way too much, imo.

VeeBee
Yeah, I was in the s#!%
Contact:
Contact VeeBee
Website AOL
TheFwoosh.com rules: Yes
Location: Never in my wildest imagination did I ever dream I would have ninjas like these.
Posts: 21774
Joined: Wed Feb 18, 2004 5:38 pm

Glad to get the Abyss and Hatchling crate, but the $25(!!!) shipping is barf-inducing. I get that cons often up-charge for items to sell online, but call it what it is. Hopefully I will not have to ship from there again.
Top

VeeBee wrote: ↑
Fri Nov 18, 2022 6:49 pm
Glad to get the Abyss and Hatchling crate, but the $25(!!!) shipping is barf-inducing. I get that cons often up-charge for items to sell online, but call it what it is. Hopefully I will not have to ship from there again.

That’s more expensive than if they just used a large flat rate box from USPS (which would be overkill imo) — the box is free and shipping is 22.45 according to the USPS site.
Top

Just a heads up - USPS just dropped these off for me. Never got a tracking number from Legions Shop or confirmation it shipped.

Also, the package weighs 13.7 ounces… it’s not even a pound. Thinking of VeeBee’s comment prompted me to weigh the box before opening.

The packaging in here was only about 25 packing peanuts lining the bottom of the box only.

BBTS had Tuff & Goyle for one day sales last week, no Pile of Loot, which sucked, but still less than MSRP.

I don't have them yet, because neither my PoL that I shipped nor the two Thanksgiving sale orders I placed last week have moved out of "Processing."
Top

Lone Coconut sent out an updated timeline for the Plunderlong and Plunderstrong figures. They detail the process and all of the challenges they ran into which necessitated basically more tooling than expected. The short end of it is, we won't be seeing these in January as originally thought and it's now looking like end of April/May. And since they're technically still not in production, this timeline strikes me as fluid, but they're saying they'll share updates along the way.


Lone Coconut wrote: This catches us up to the present, while many of these issues may seem minor, almost all of the steps required the previous one to be 100% completed before moving on, which led to bottlenecks that were not immediately apparent at the time they occurred. Today we have completed all the tooling and are only waiting on receiving the latest corrections of Plunderstrong's Poncho and the Canonballs from the Boom Crate for final approval. The production is planned on beginning next week which will start with us receiving paint samples in early January. Once all the paint samples are approved we will immediately begin the mass production that will take approximately ten weeks (sans two weeks for Chinese New Year). Then international shipping via ocean freight will take another six weeks or so.
TL:DR: The Plunderstrong's and Plunderlong's are estimated to be arriving to our US warehouses for the end of April.

I'm not bothered by the delay, January always seemed optimistic to me.
Top

I'd have been (happily) shocked if they were done on schedule. Seems these things always have delays, so I've pinned that in my brain, so I don't get to antsy waiting for them.
Top

Plunderlong pre-orders are marked down to $35.99 on TFAW. https://www.tfaw.com/catalogsearch/resu ... underlings. I passed on the Plunderlongs on the initial Kickstarter, just nabbing a Plunderstrong. But I might come back around and pick up a couple at this price.
Top

Some Plunderings will be include in the Jagged Age Card Slicers game Kickstarter if the next stretch goal is met:
https://www.kickstarter.com/projects/ca ... ts/3703349 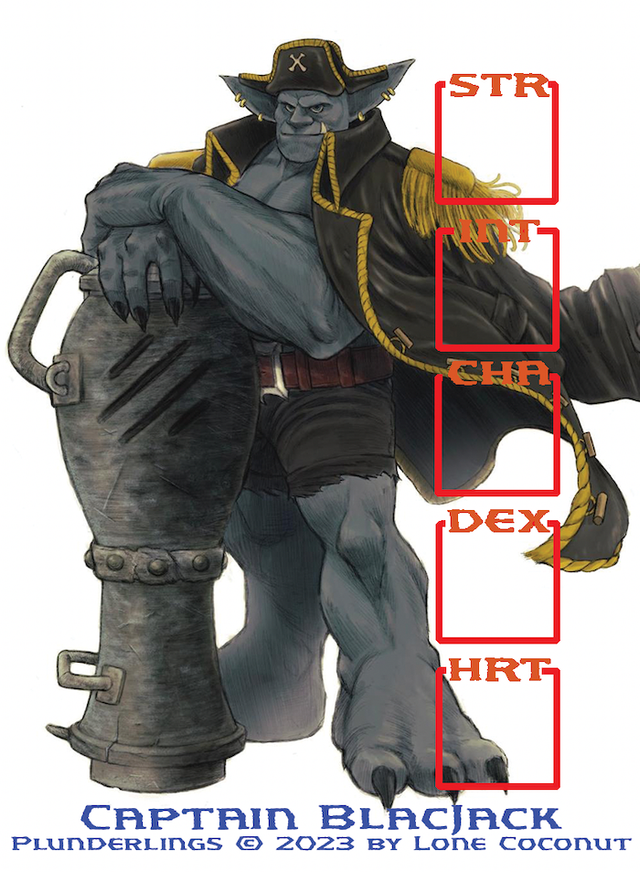 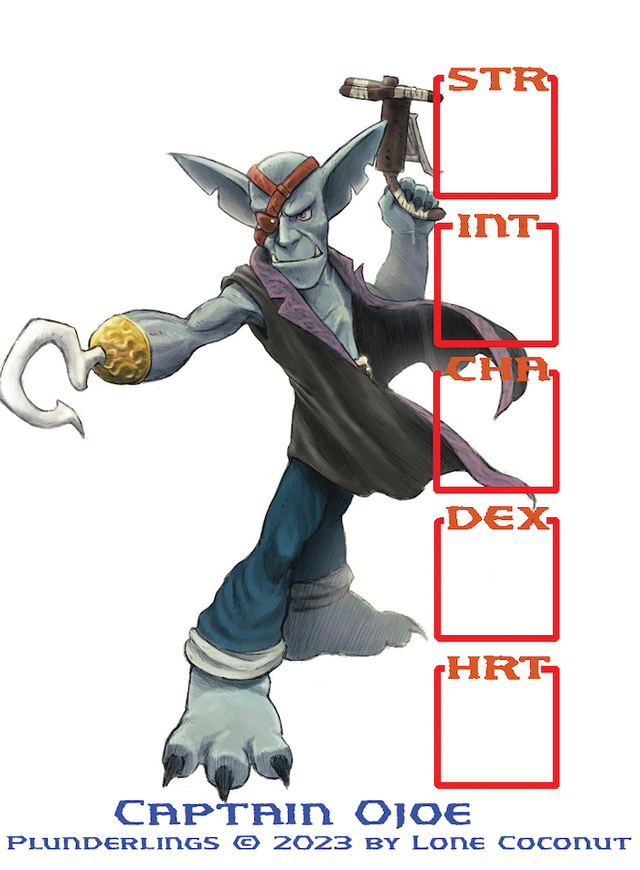 So glad to see some amazing art of them. Fun fact, Feral Cheddar is an homage to Toy Pizza's Knights of the Slice!
Top

They sent out an update today.

-Paraphrasing here-
Hatchlings and muscle crate are almost ready, and the 'Longs and 'Strongs are coming along, but COVID in China has caused a delay that they hope the factory can get past rather quickly.
Top

Bigbadtoystore has Captain Teel on sale for today only at $24.99. Tempting! https://www.bigbadtoystore.com/Product/ ... ils/102500
Top

I did not need him as I already have him... So of course I bought him anyway.
Top
Post Reply
498 posts