Up-Up-Down-Down-Left-Right-Left-Right B, A, Start! - Here is the place to discuss toys related to video games!
Post Reply
15 posts • Page 1 of 1 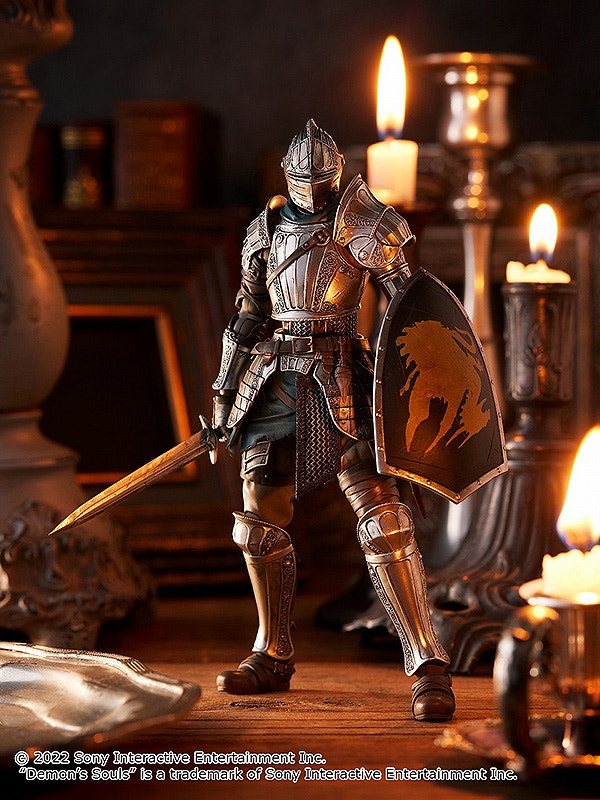 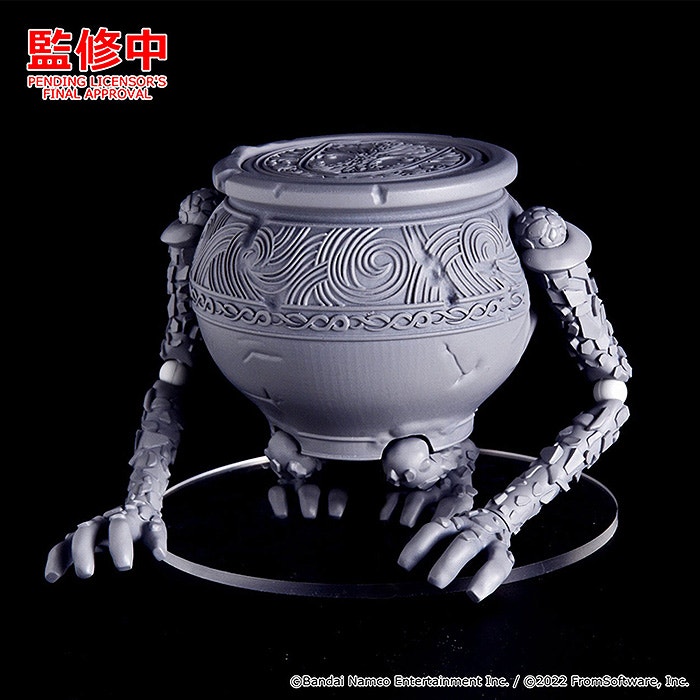 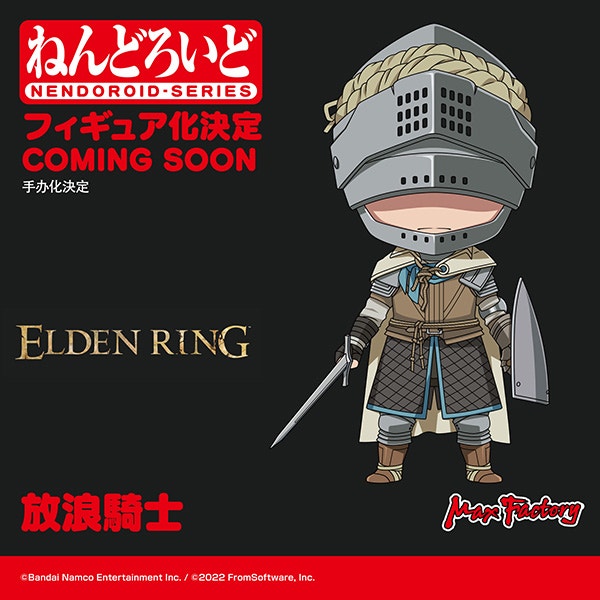 They're killing me with these Nendoroids. Great character selection, now make a Figma.
Top

That's Figma, right? That looks so utterly beautiful! And with their great quality, man that's going to be such an epic figure!
Top

DX version will be available 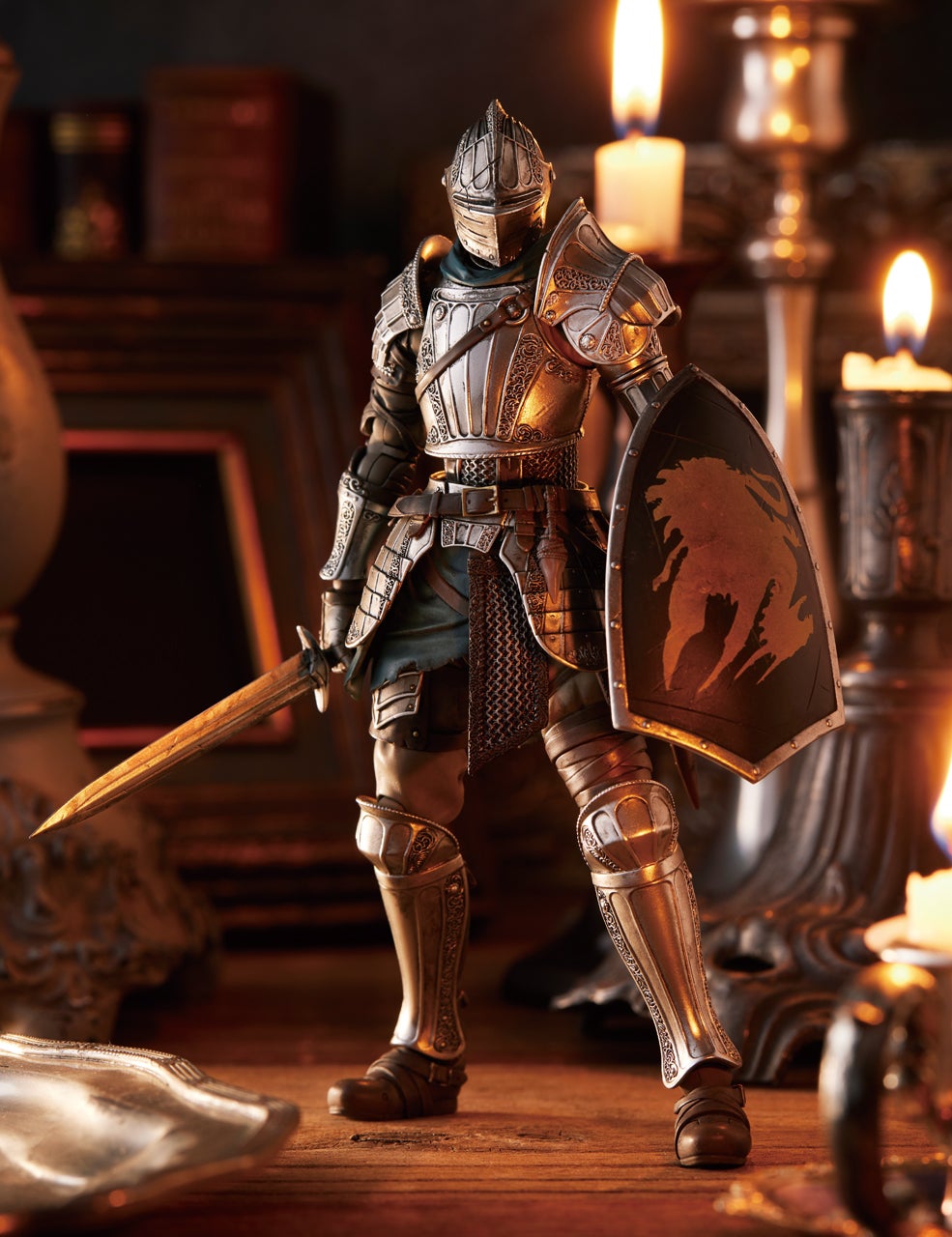 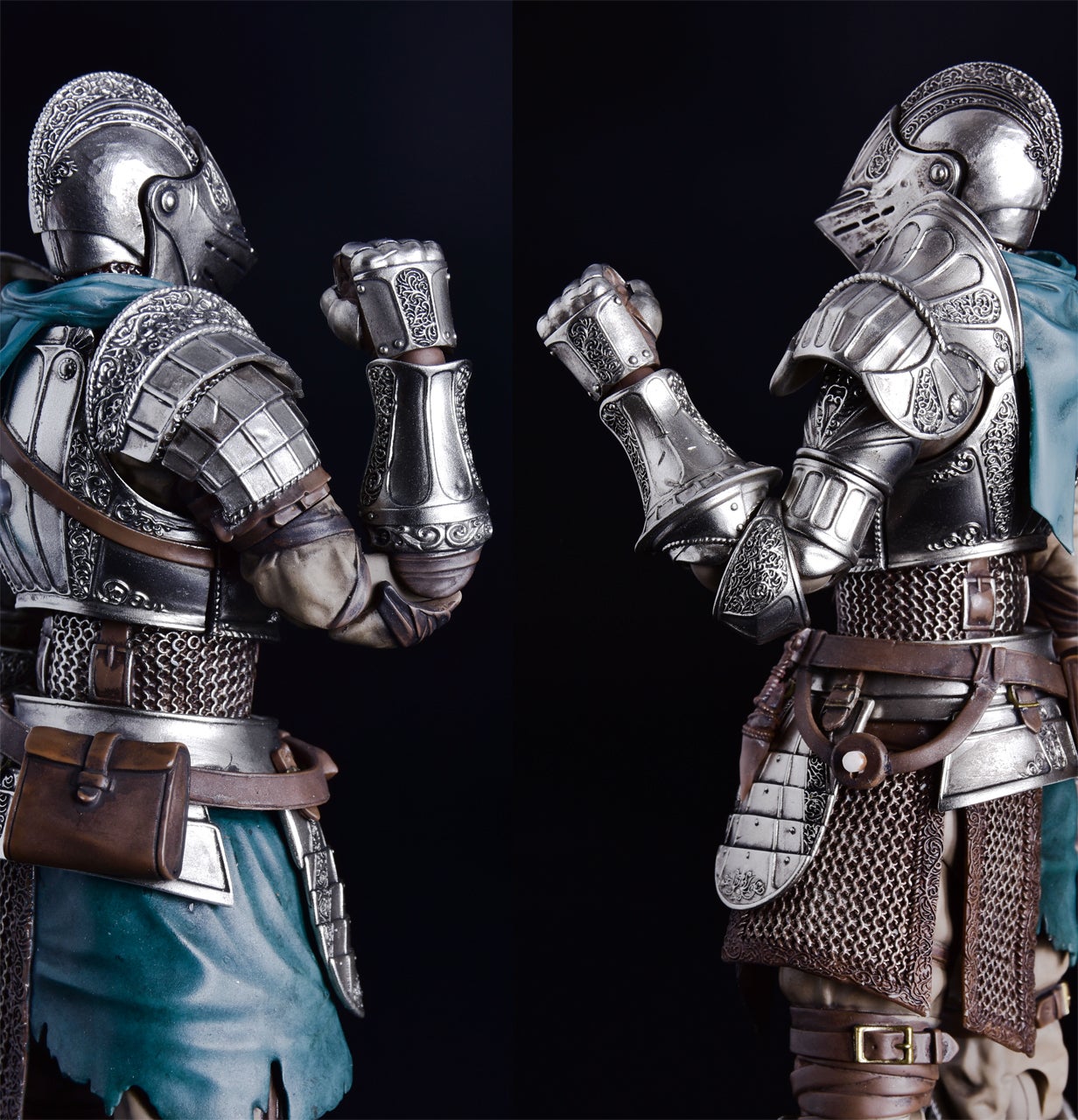 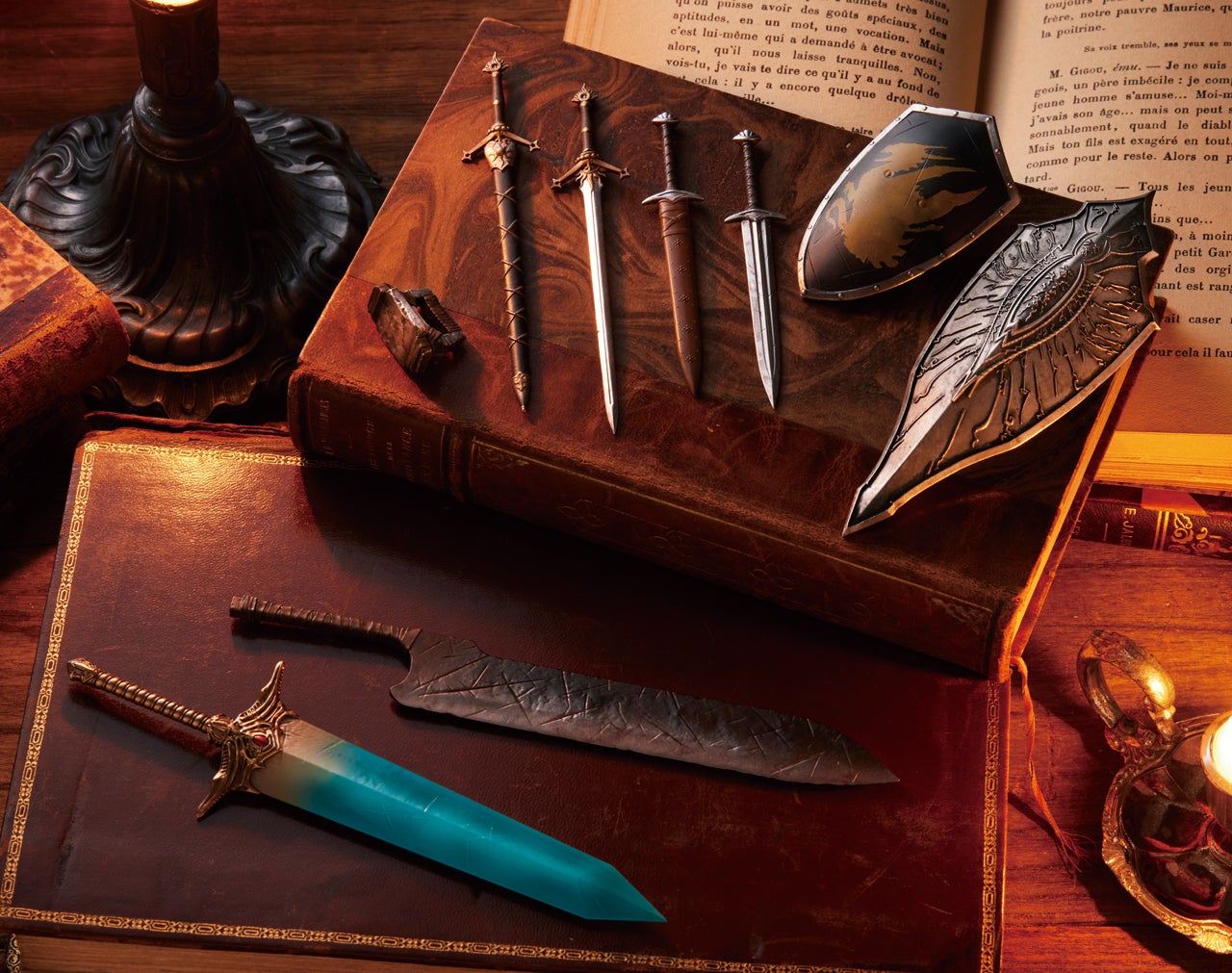 Here's the link to preorder it directly from good smile: 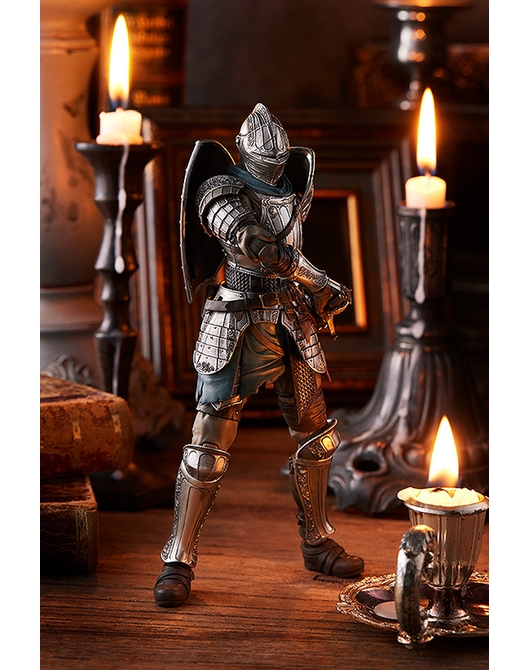 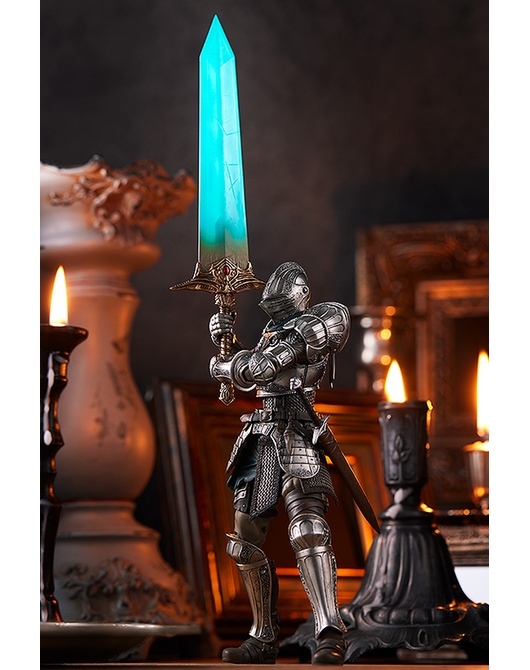 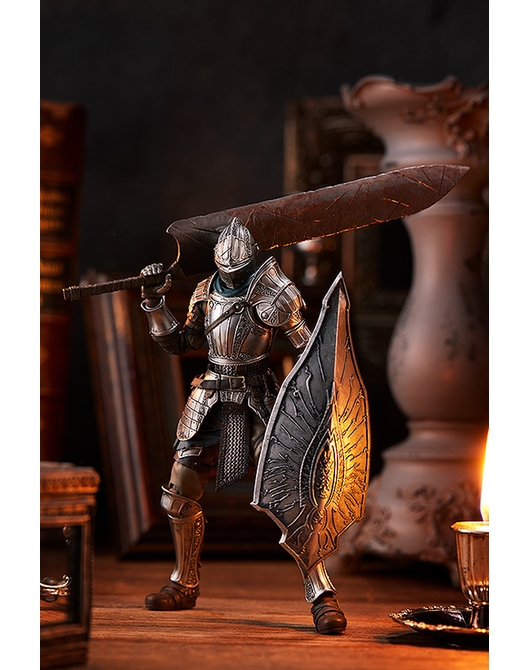 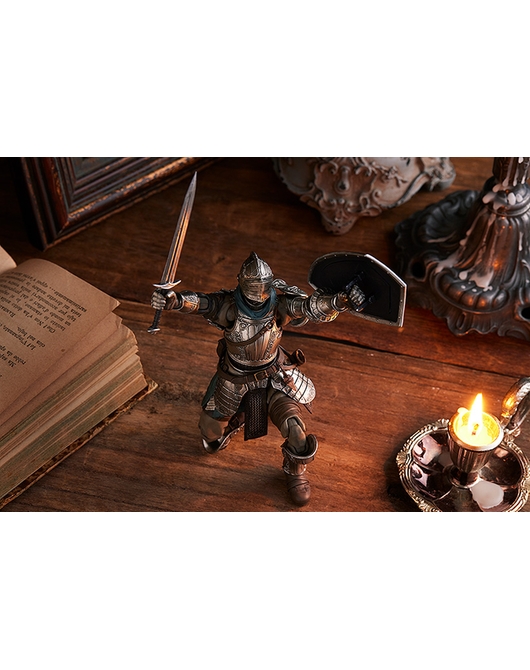 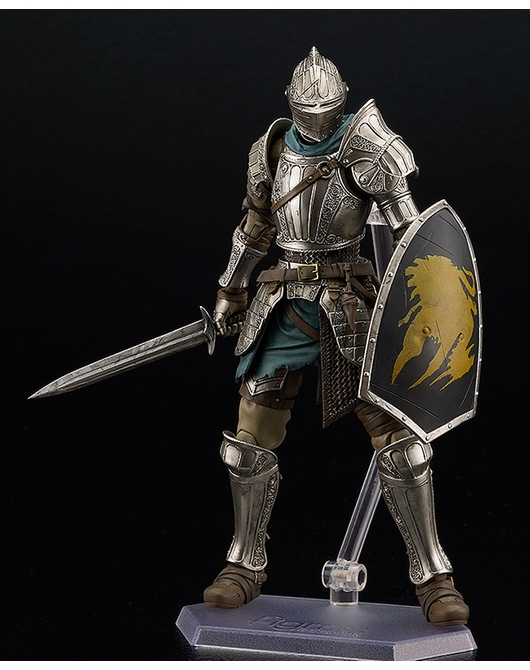 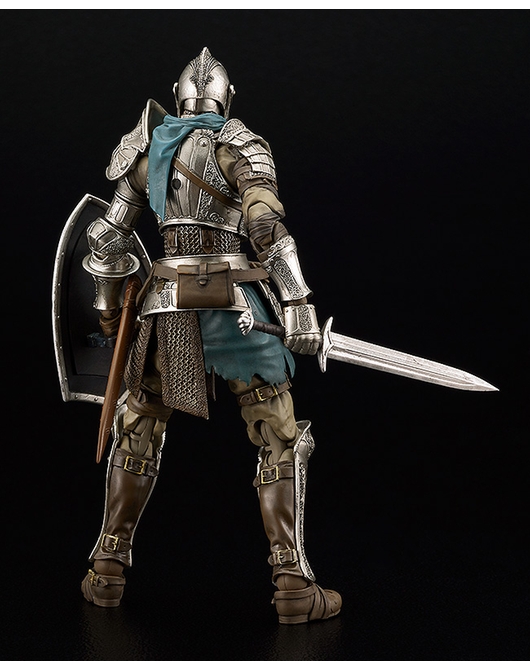 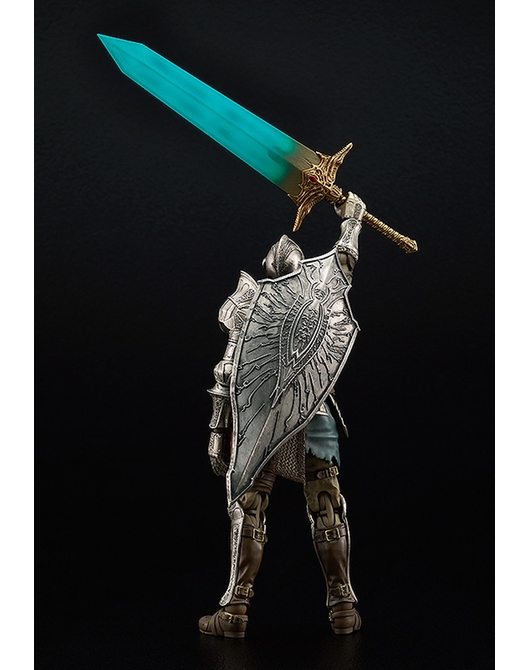 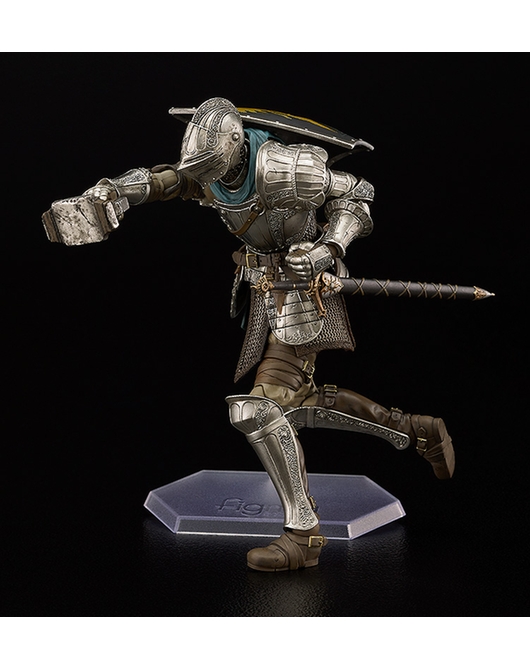 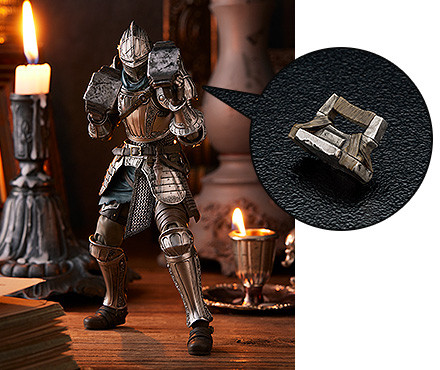 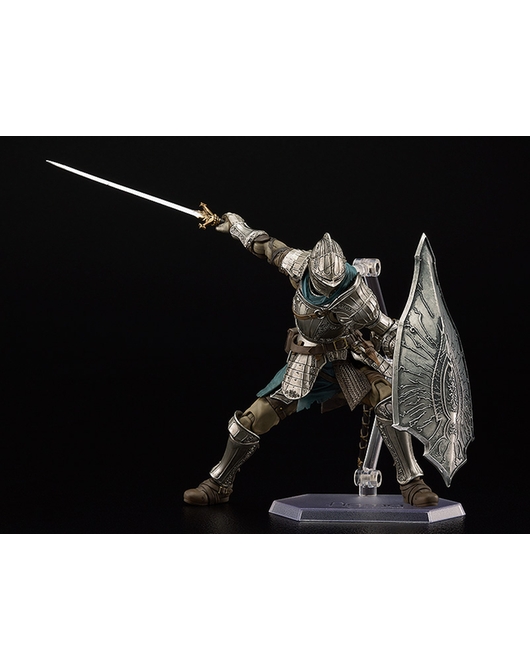 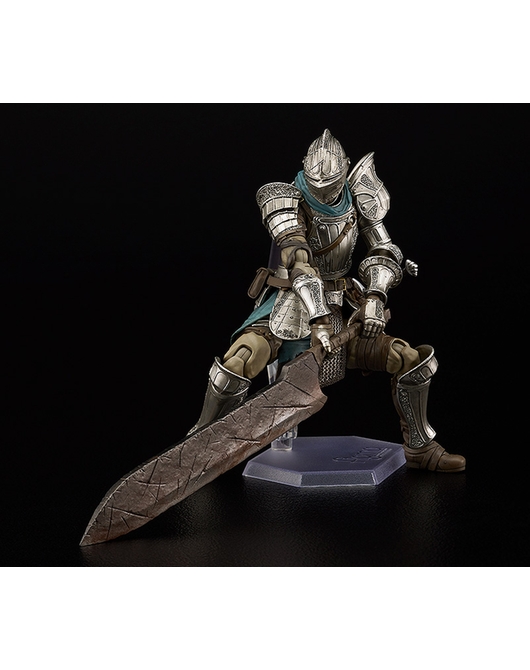 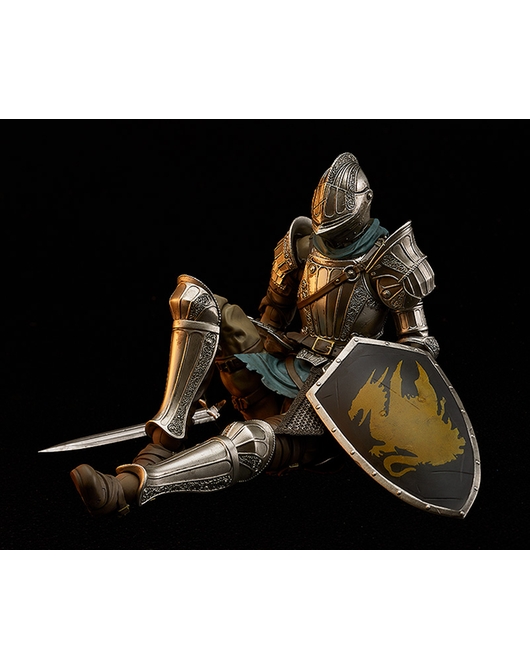 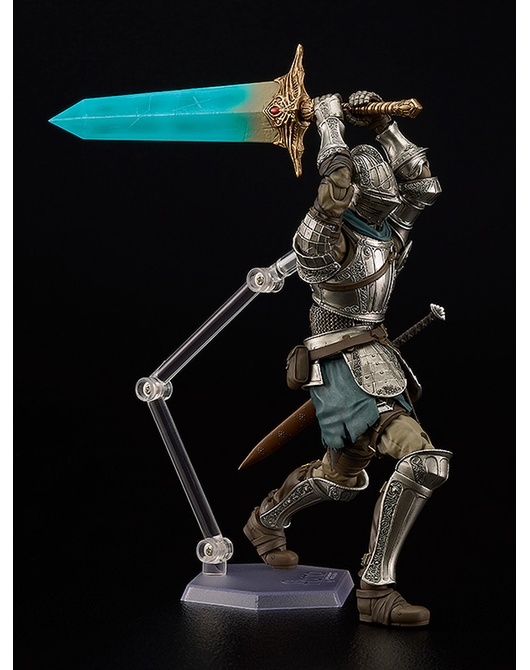 Damn, what a beauty.
Top

Did anyone noticed that this one doesn’t use the regular Figma joints on knees and elbows?
Top

yorick_skirata wrote: ↑
Wed Dec 07, 2022 7:49 am
Did anyone noticed that this one doesn’t use the regular Figma joints on knees and elbows?

Yeah, okay, that Demon Souls Knight is too gorgeous to pass up. Just looks stunning in every shot.
Top

Revox wrote:Yeah, okay, that Demon Souls Knight is too gorgeous to pass up. Just looks stunning in every shot.

Figma used to be my main collection, but with time I got tired of those joints. It’s like they became stuck in time while most lines seem to evolve (that’s being optimistic, because figma actually seem to have worsened, imo).

It got to a point that not only I completely stopped buying, but I’m considering selling most (if not all) of my figmas.

This one is the first figma preorder I did in a long time. I hope that this is not a point outside the curve, but a sign of evolution.
Top 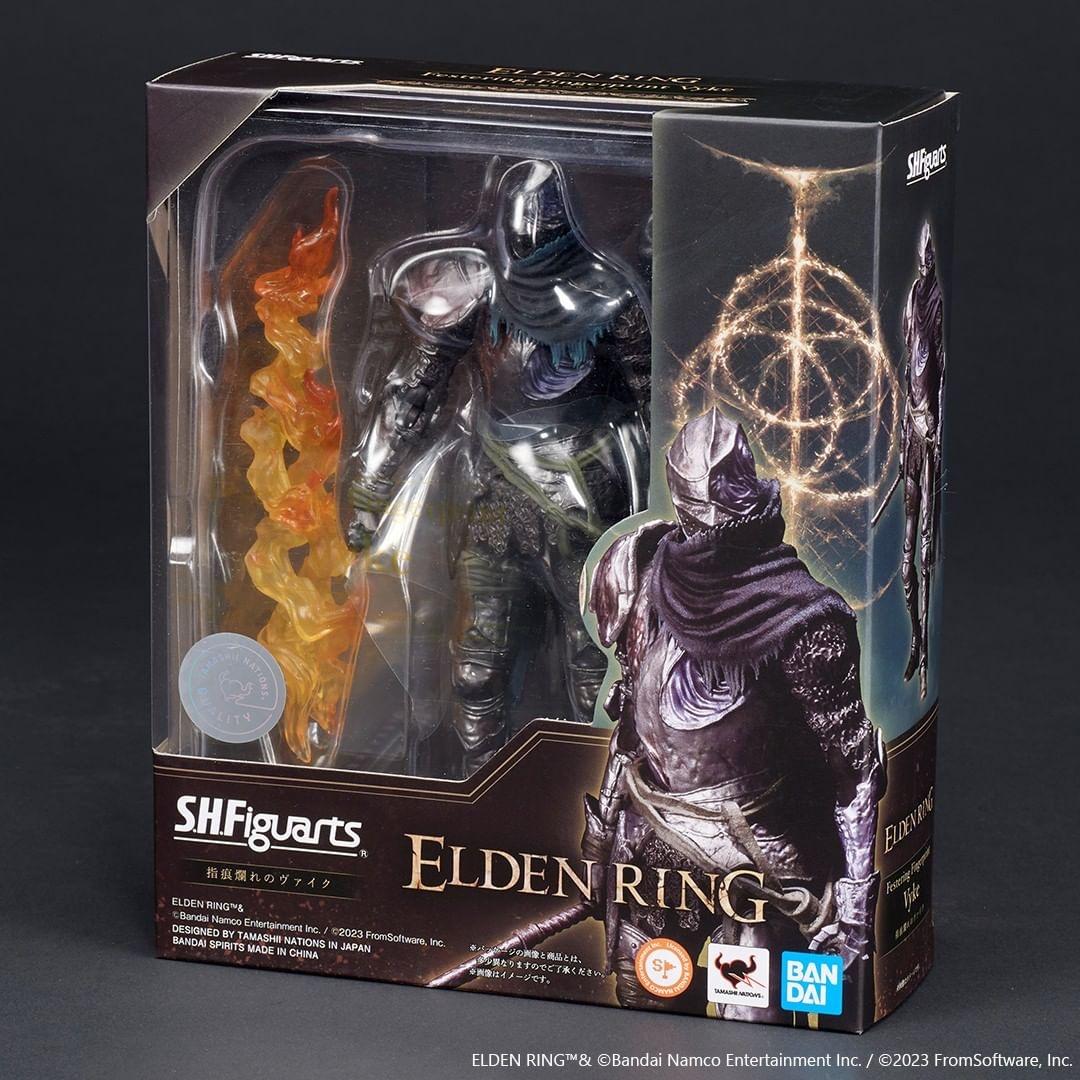 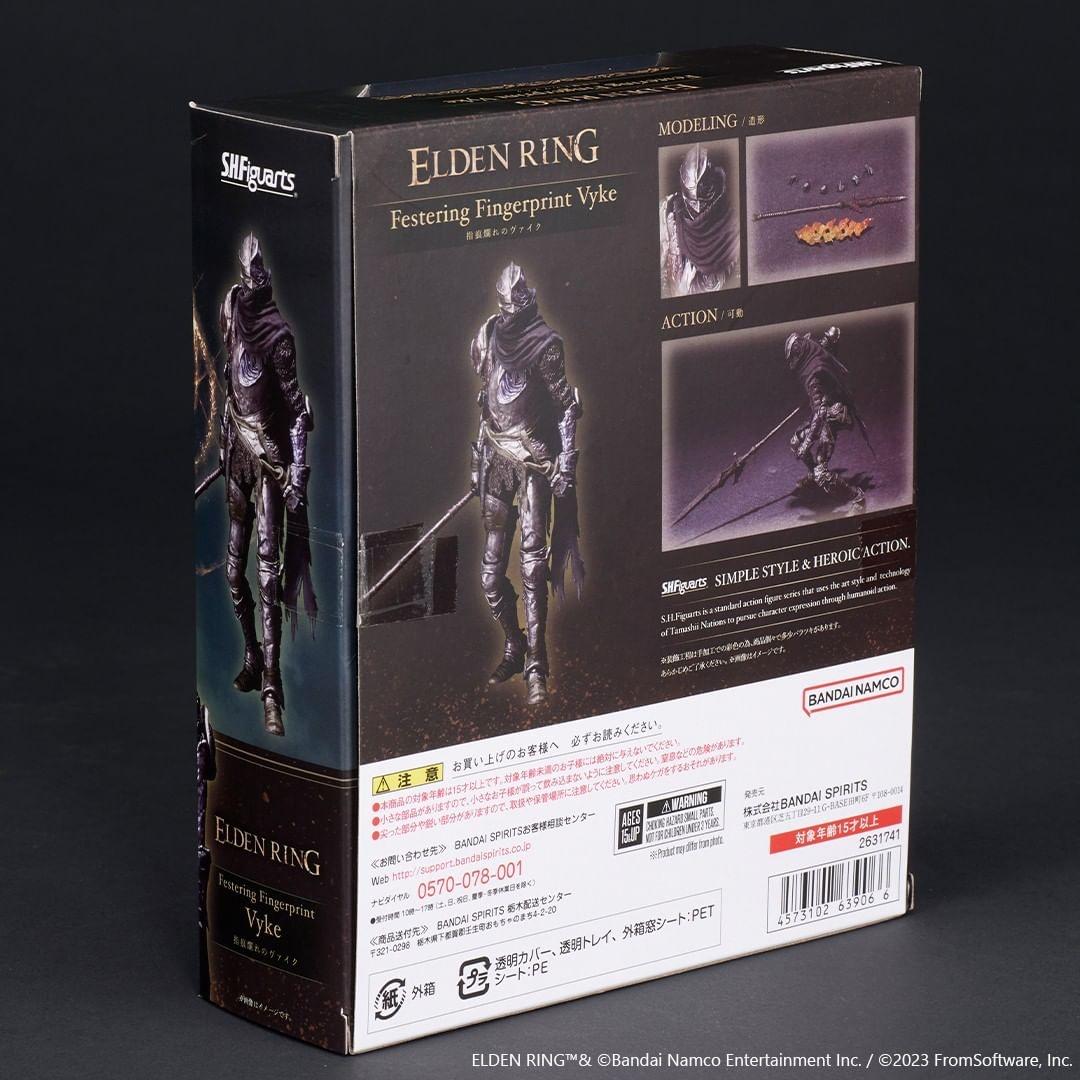