Looking for custom figures? Wanna display and get feedback on your finished custom toys? You found the right place. So show off your sculpts, models, customs, and other goods.
Post Reply
4 posts • Page 1 of 1

Hahaha! 3rd times the charm and this custom fittingly was started almost 5 years ago.
So many things going on the past few years that once it gets to a certain point, I feel like leaving it at "good enough" 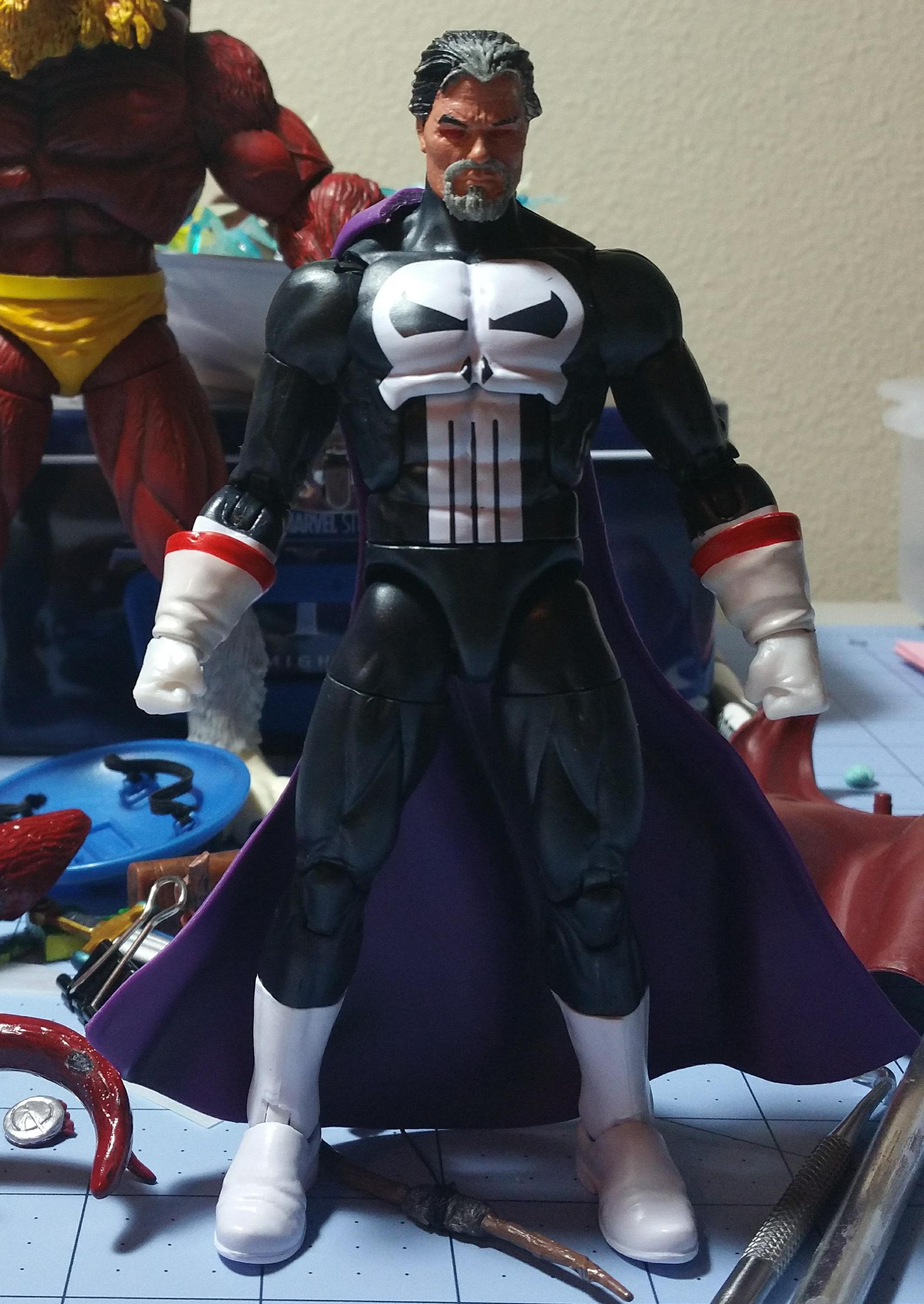 This is my 3rd and final attempt at Count Luchino Nefaria. I dig this villain a lot. Not too many could take on a powerful Avengers line-up by himself, indirectly cause the death of a brand new X-Man, or be acknowledged by Doom himself to be a worthy adversary.

Here's some more w.i.ps through the recent years.. 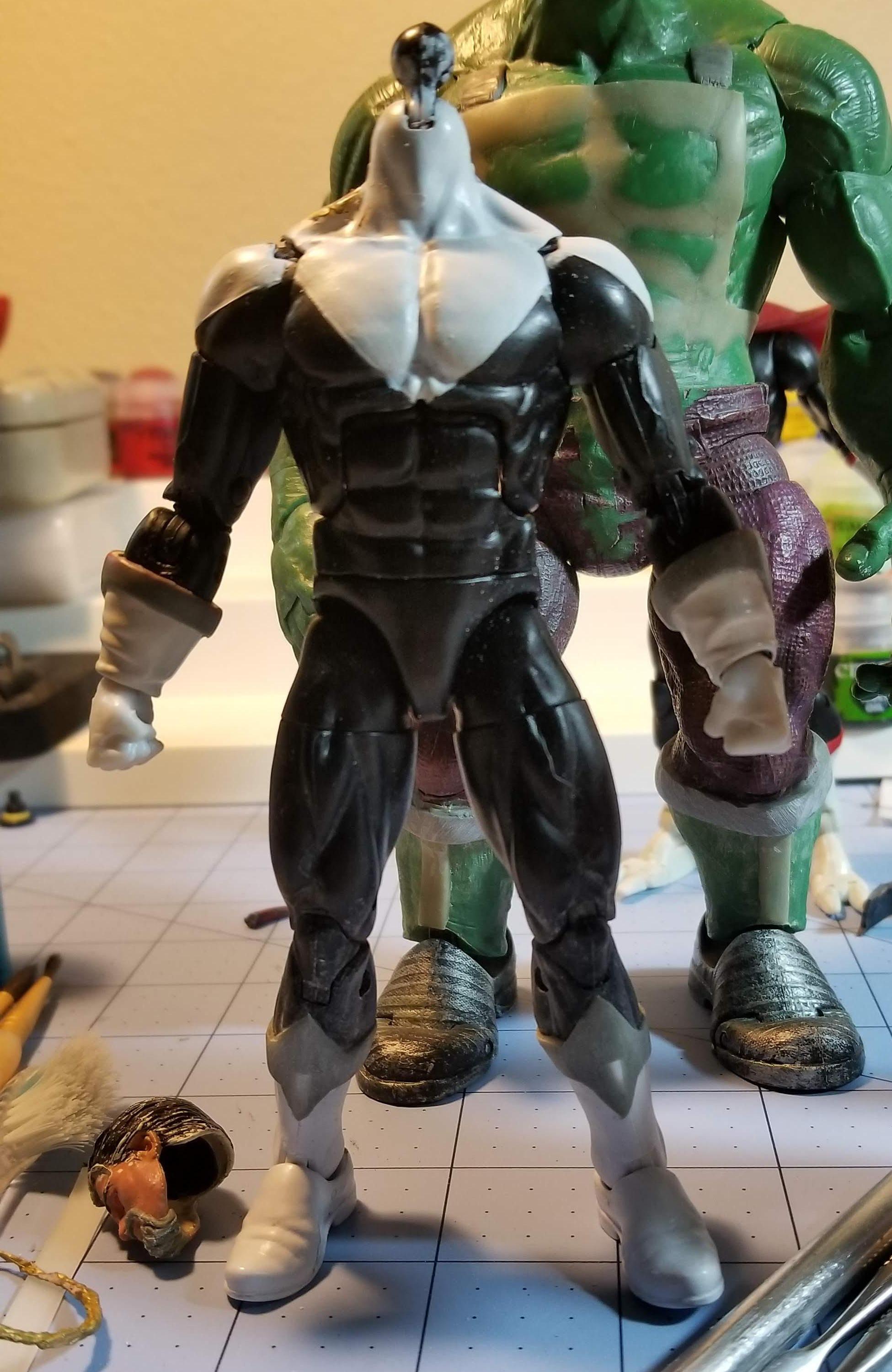 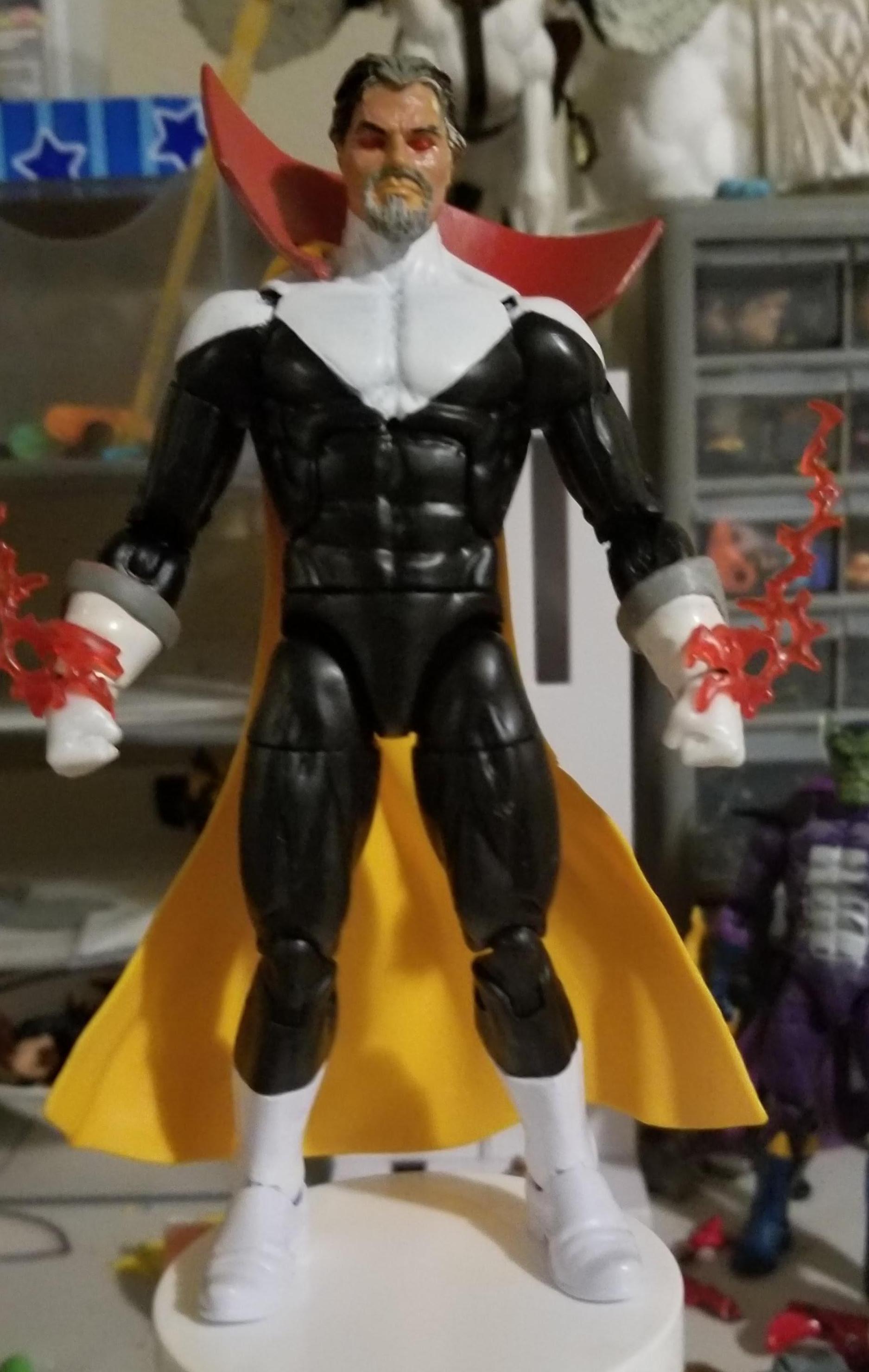 I do feel like the boot design was made a bit large but I also feel like it adds to his design since its a bit with simple lines. Threw away the boot cut articulation cause i'm in the nay camp for it. 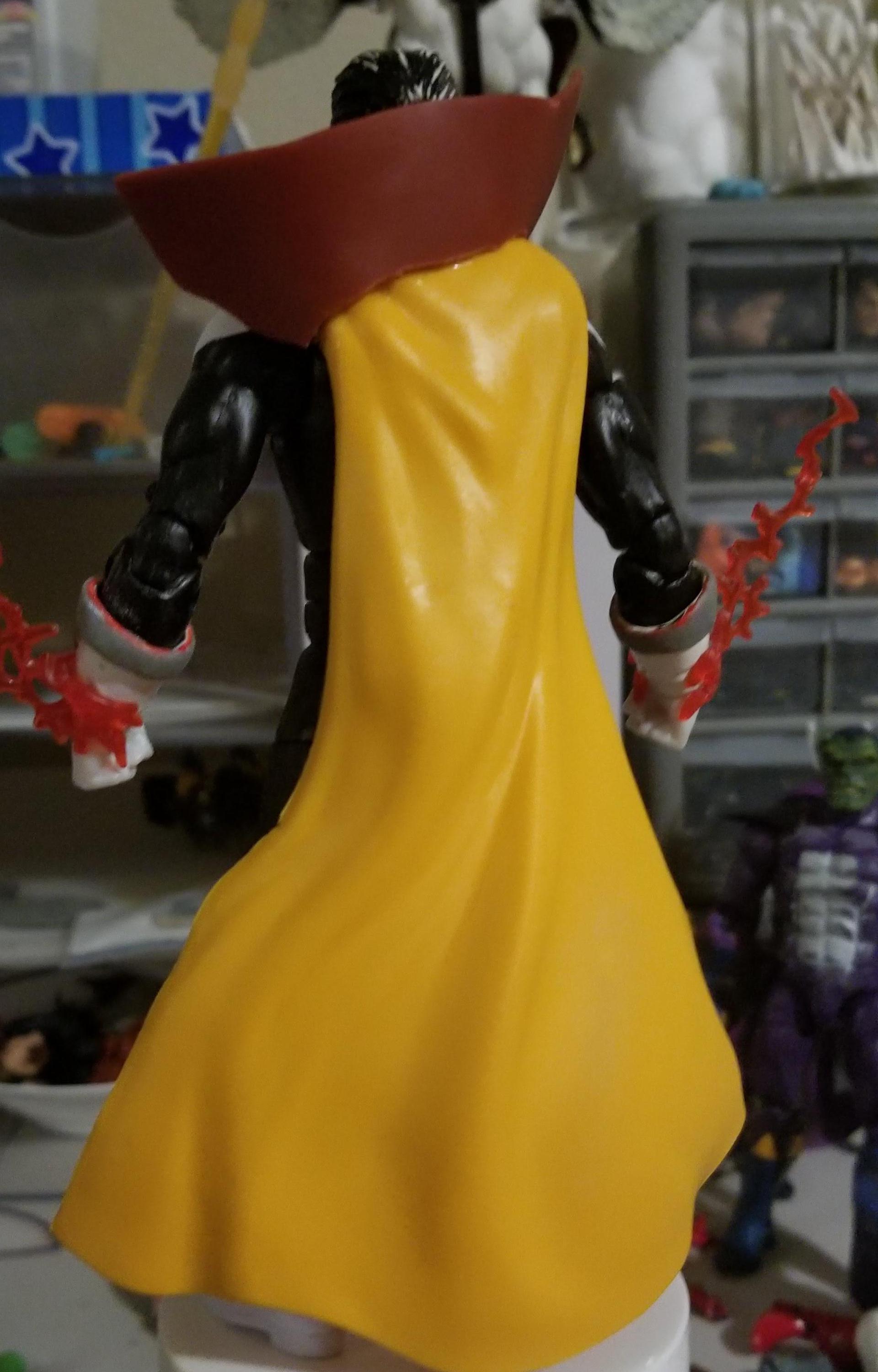 I was happy with how the collar and cape blended here. I know the rigid plastic sucks and I want to say I don't mind. I do a bit but its not really a deal breaker as i'm not looking to spend more on parts. 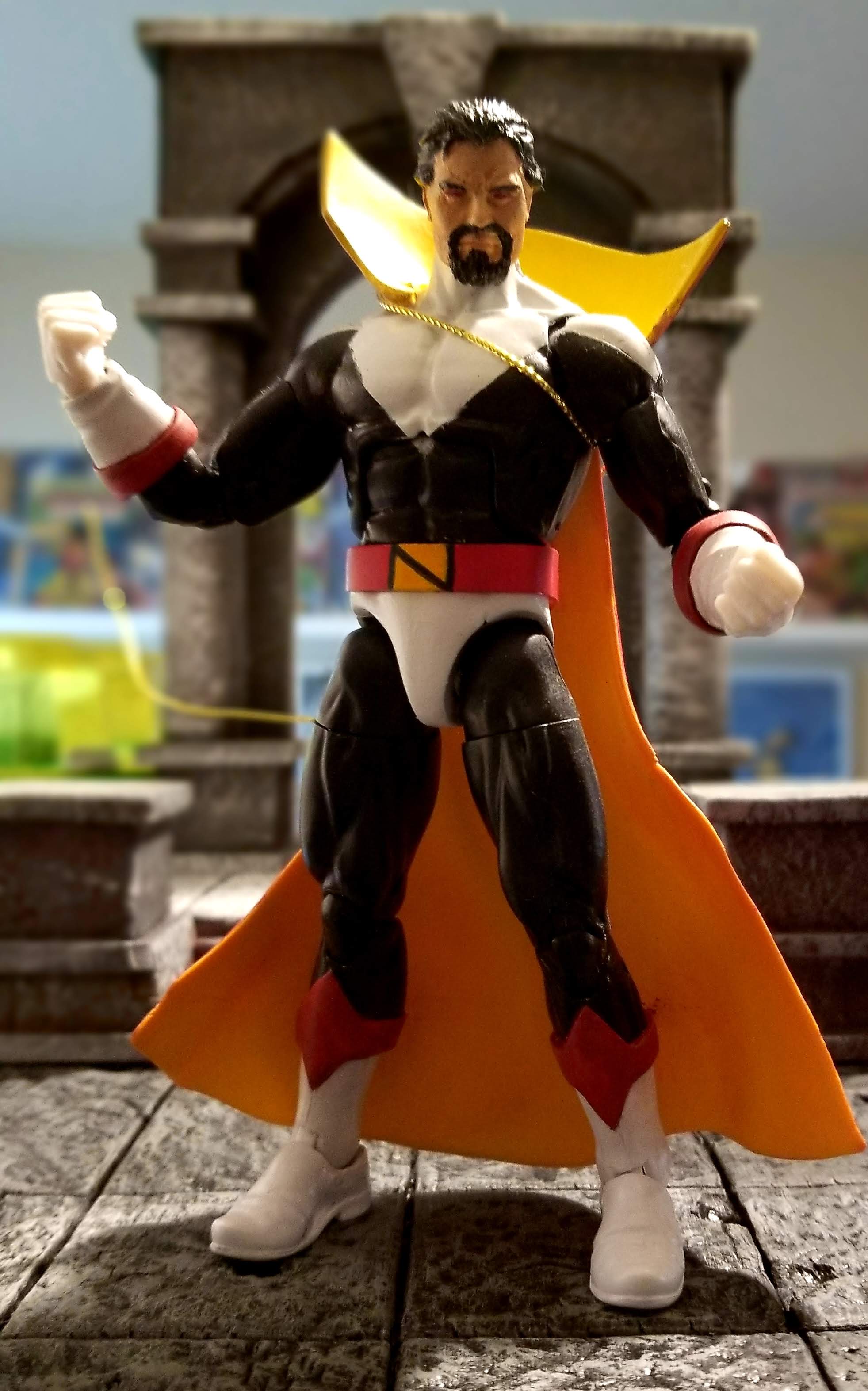 Here it was for the longest time. It was ok. Almost not paint rub. Pretty accurate to source. That damn cape though is so weird. It bugged me.
But one of my favorite Fwoosh reads on the custom boards is when ActorJez made a Ngihthawk and in it he explained how the cape goes upward from the collar and the illusion of how it flares out and how it sometimes looks like 1 big billowing piece vs having it a 2 parts like "wings". Just so much detail written out and then made the effort to apply all that to his project. It was a treat to learn. But I never applied that same effort myself.
I tried to do it. Nothing ground breaking or spectacular but I thought I would add a bit of how the cape drapes around the right shoulder just to further it. I like the result. Im not 1 to do things myself too much but I think it added a bit of oomph to my figure. 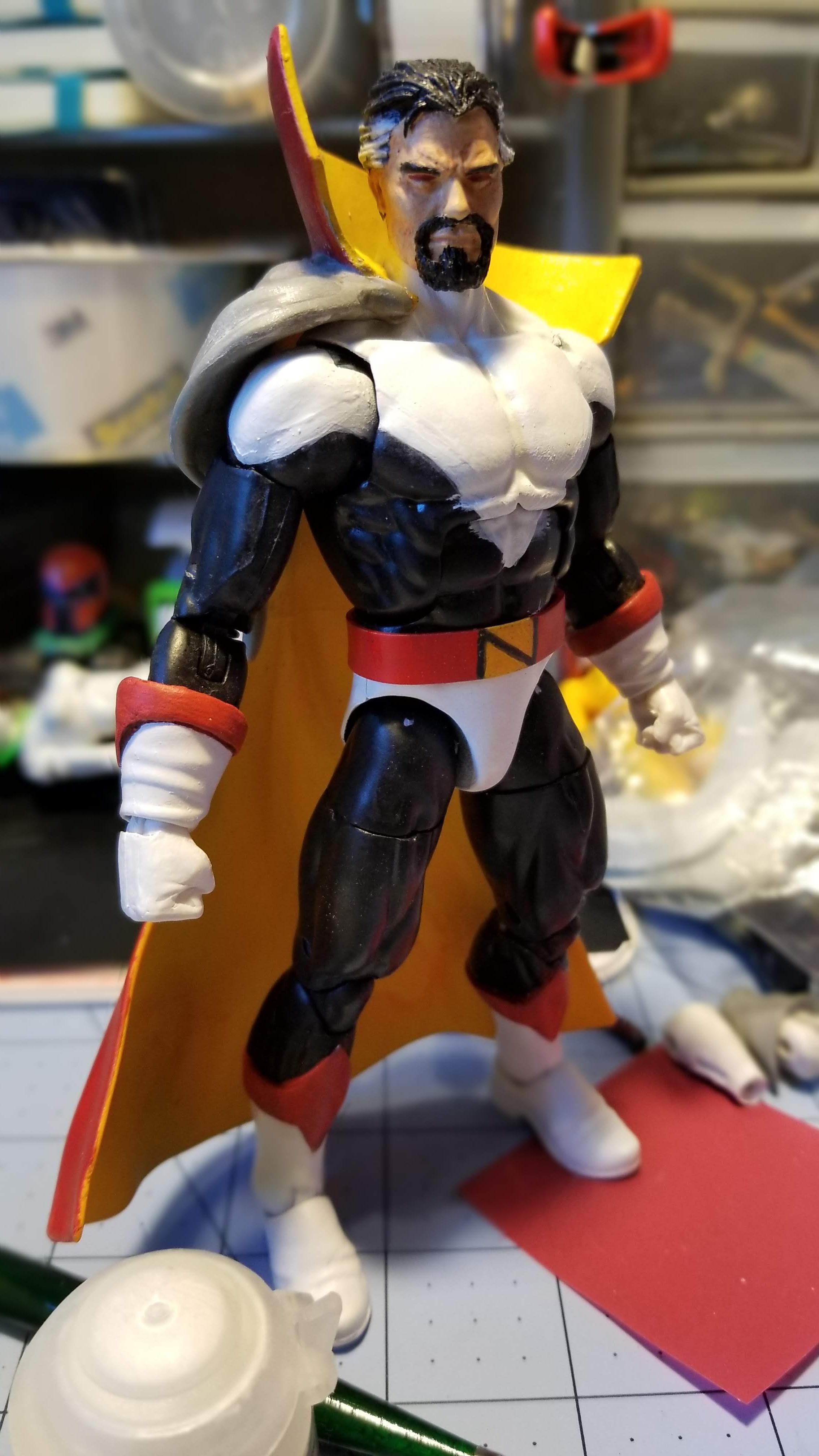 At this point I started making silly mistakes. I tried to repaint and widen the white part of his costume and added on too much layer of paint. Gah! Took some excitement out if it for months because I was really happy with the previous coats. Now it looked too thick and had to redo it. For such a supposed simple custom, I ended up doing too much. Live and learn. 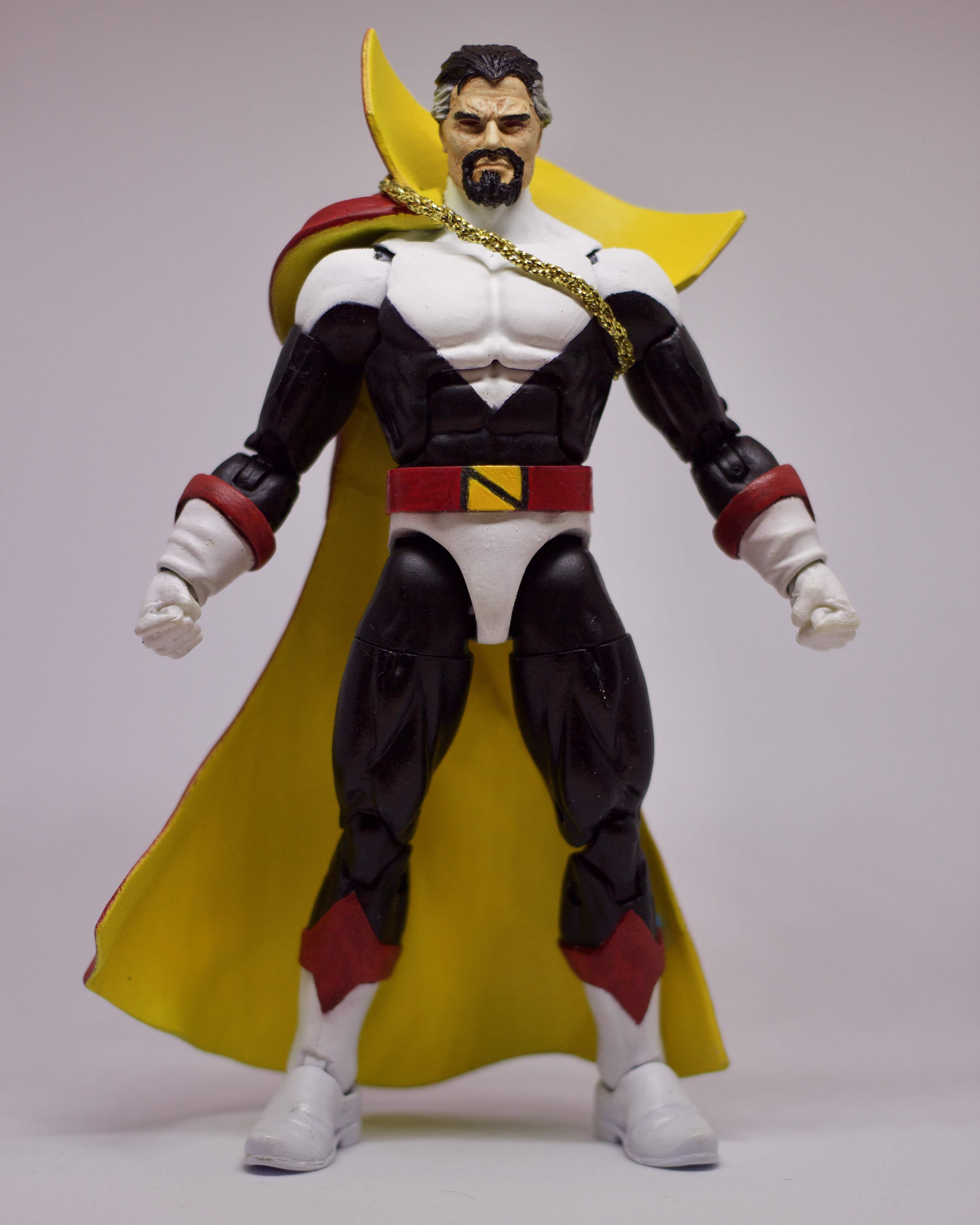 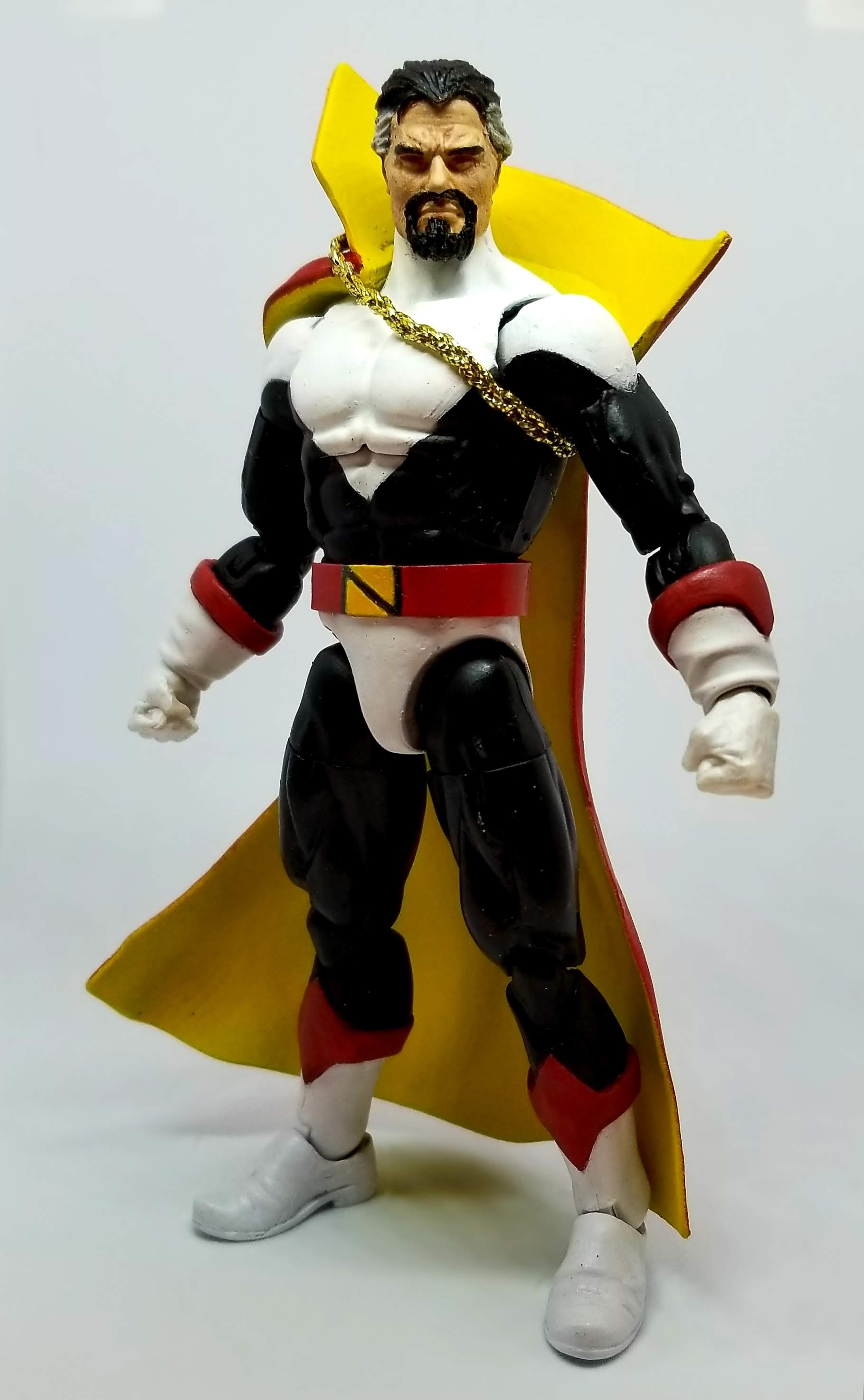 Sorry for the wordy post.
I'll try to present it better on the next entries. I just wanted to take advantage of the restrart/blip.

There have been numerous Count Nefaria customs made. From memory, Rabid-Ewok's superb custom con entry years back is the one that stands out.
Top

Looks awesome! Another one of those characters that has be scratching my head wondering why it hasn't been made yet.
Top

NORM wrote: ↑
Tue Jul 28, 2020 3:46 pm
Looks awesome! Another one of those characters that has be scratching my head wondering why it hasn't been made yet.

To be fair, that is the case for a lot of villains. For as much as I campaign for Ahab and Gatecrasher, they've only made 19 and 28 appearances, respectively.

Having said all of that, Nefaria has made almost twice as many appearances as Rock Python and is way overdo for a definitive Marvel Legends release!
Top

That's a fantastic custom, BTW. I love the raised trim on the gloves and boots. The cape looks great, as well.
Top
Post Reply
4 posts • Page 1 of 1