Up-Up-Down-Down-Left-Right-Left-Right B, A, Start! - Here is the place to discuss toys related to video games!
Post Reply
21 posts

Now I can get rid of that Union Creative one. That is one of the worst figures I own, it’s so frustrating.

It’s absolutely the most disappointing import figure I own. Sculpt wise he looks great (minus the skin tone joints), but he’s such a headache to pose because of the armor. Mine has a tendency to tip too because of his ankles not being the tightest. Plus his face shield that flops down when you breathe at him wrong. And the weird way the shoulder pads attach.

If I even breathe in the figures direction, the shoulder pads fall off. I have to use the included stand to even give the figure a chance of not falling over. The face shield won’t stay up. The figure can’t support the weight of the weapons, such as the lance.

I wish they just didn’t do the removable armor gimmick and just made two figures, because I think that’s what ruined the figure the most.

I’d go so far as to say he is the worst figure I own period, but I kept him because the only other choice was the reaction. This Nendoroid hits all the right spots for me.
Top

Sans and Papyrus are up for preorder. November shipping date. Ordered Sans from Amiami.
Top Astro announced. Honestly, it's tempting. Astro's Playroom is far better than it has any right being.
Top

I would’ve told myself that I didn’t need this, but man, look at all his goofy faces. Although I don’t like the extra detail on his normal eyes. He’ll be one I have to deliberate about. Maybe we’ll get lucky and finally get a Dedede to go with him. 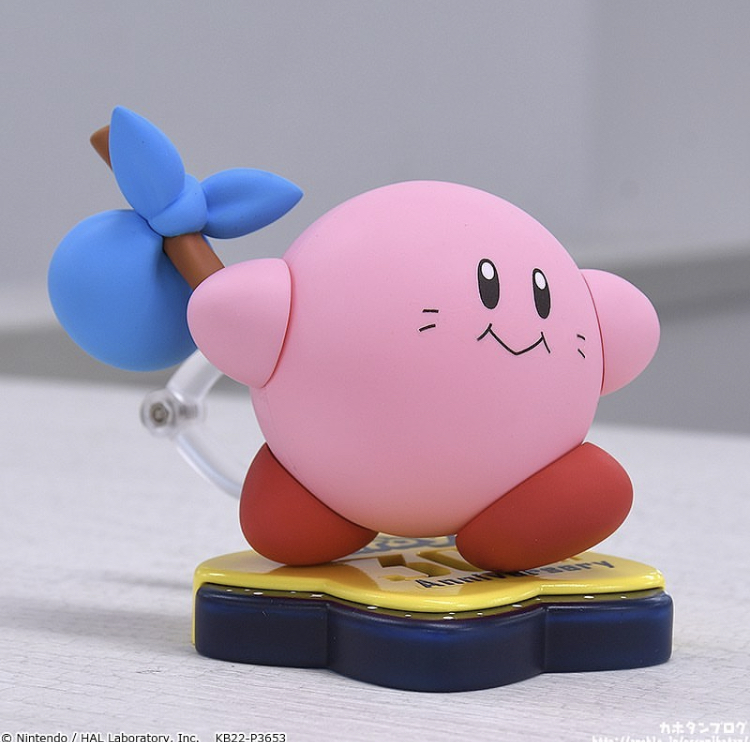 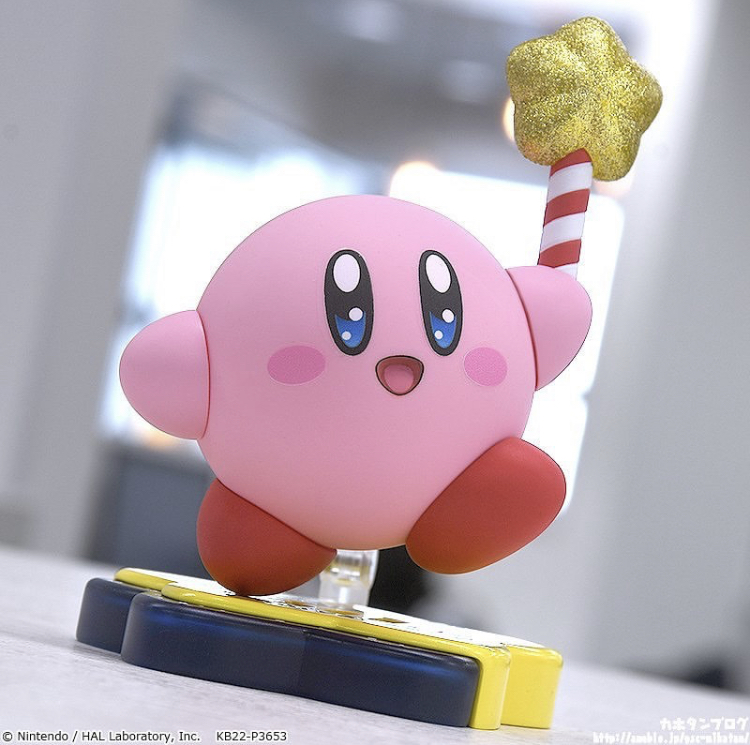 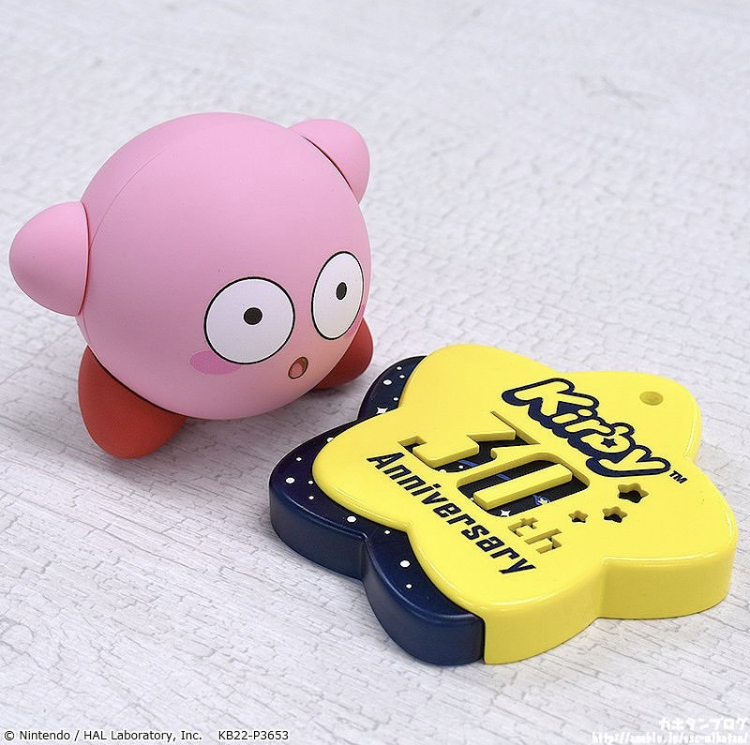 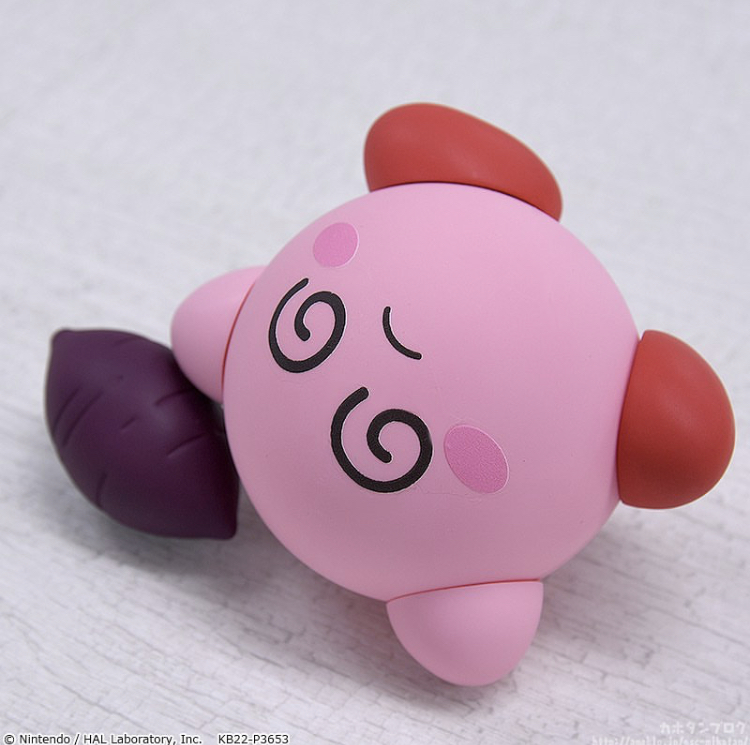 Not a huge fan of this one, probably because of his faces, plus i own the regular Kirby nendoroid.

I would like to see a Kirby nendoroid based off his appearance from the Kirby anime, complete with hats based off the designs from the anime, like the Kabuki and Iron ability hats.
Top
Post Reply
21 posts